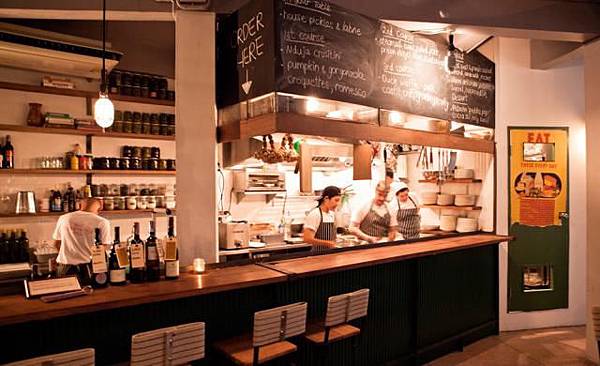 Paste (Thai)
Paste is one of the most exciting openings this year. For one, it’s Thai food, which is always worth extra points in our book. Secondly, the food is delicious. This stylish eatery is run by chef couple Bongkoch Satongun, who used to work at Blue Elephant, and Jason Bailey, who has 10 years’ experience cooking Thai food. Their dishes take inspiration from traditional Thai cuisine, but they also make the most of modern techniques, artful presentation and some personal twists. The result feels almost Mediterranean at times, with less sugar and fish sauce than typically found in the rounded, five-flavors style of classic Thai food. What is lost in authenticity, however, is gained in inventiveness and subtlety.

The atmosphere of the renovated shophouse is intimate and suitably plush, dominated by a large handmade Thai wicker wall and a lush red sofa that runs along one side. The second floor hides a small bar, where you can sample some of their homemade infused vodka.

Maya (Indian)
You wouldn’t necessarily expect a Holiday Inn to be the center of a big buzz, but Maya’s striking cantilevered structure on the 29/F of the new hotel on Sukhumvit Soi 22 has certainly been turning heads. Maya’s three zones are decked out in a contemporary Indian décor, where black steel lattice work resembles Indian motifs, and cover a range of options: dine on classic Indian dishes, enjoy fine cigars with a selection of single-malt whiskey at the outdoor lounge or sip creative cocktails to go with the view and tunes at the DJ bar. The kitchen, complete with authentic tandoor ovens, serves up North Indian culinary creations by Chef Ramneek Singh Lamba such as murgh chandi kebab (marinated chicken with yogurt, cardamom and mace, B380) and crispy okra with cashew and mango powder (B320).

Appia (Italian)
Jarret Wrisley of the popular Thai-spot Soul Food Mahanakorn (see Dining page 22) teamed up with Chef Paolo Vitaletti (who has a long career at luxury hotels across the globe) to open a trattoria doing “Romanstyle family  recipes.” The place looks almost old-fashion ed in its classicism: a wood paneled ceiling with beams, ceramic tiles behind the deli-style counter, while the chef is so committed to the family food principle that he flew in his mama from Rome to train his staff. The result is wonderful pasta, while the beautiful rotisserie means the porchetta, stuffed with pork liver and herbs, is already a star dish. One of the partners owns vineyards in the South of France. As such, you can expect a carefully curated wine selection and a whopping eight varieties by the glass.

Opposite Mess Hall (International)
Jess Barnes already has an impressive track record in this town thanks to the dishes he turned out at the kitchen of his former employer, Quince. So really, there was little surprise when his new venture, Opposite proved such an instant hit. It’s the same wonderful Aussie-influenced European cuisine he was doing at Quince. The décor is fittingly studio-like, almost entirely bare except for roughly-hewn furniture: chunky wooden stools, a
communal table, and a long bar in front of the narrow kitchen— meaning you get to see the cooks at work While the menu is packed with specials a must-try has to be the steamed Chinese bun with pulled pork and spicy prawn
mayo. They now also do a brunch on Saturday and Sunday 10:30am-3pm.

Chef Man (Chinese)
The first Chef Man opened at the Eastin Grand Hotel Sathorn where it generated instant buzz as the new go-to place for dim sum. Chef Man’s second branch, at the Eastin Hotel Makkasan has done it again, with reservations an absolute must if you’re hoping to sample a steamed cream bun with salted egg or a pork dumpling with abalone. As for the piece de resistance, Chef Wai Yin Man likes to boast about his B2 million kiln made especially
for the peking duck (B1,200) and his Beijing-native cook who serves up the dish. Do be punctual as the duck will be ready the very minute that you booked the table for. 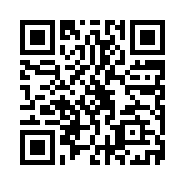